The Role of the Radiologist in Your Care 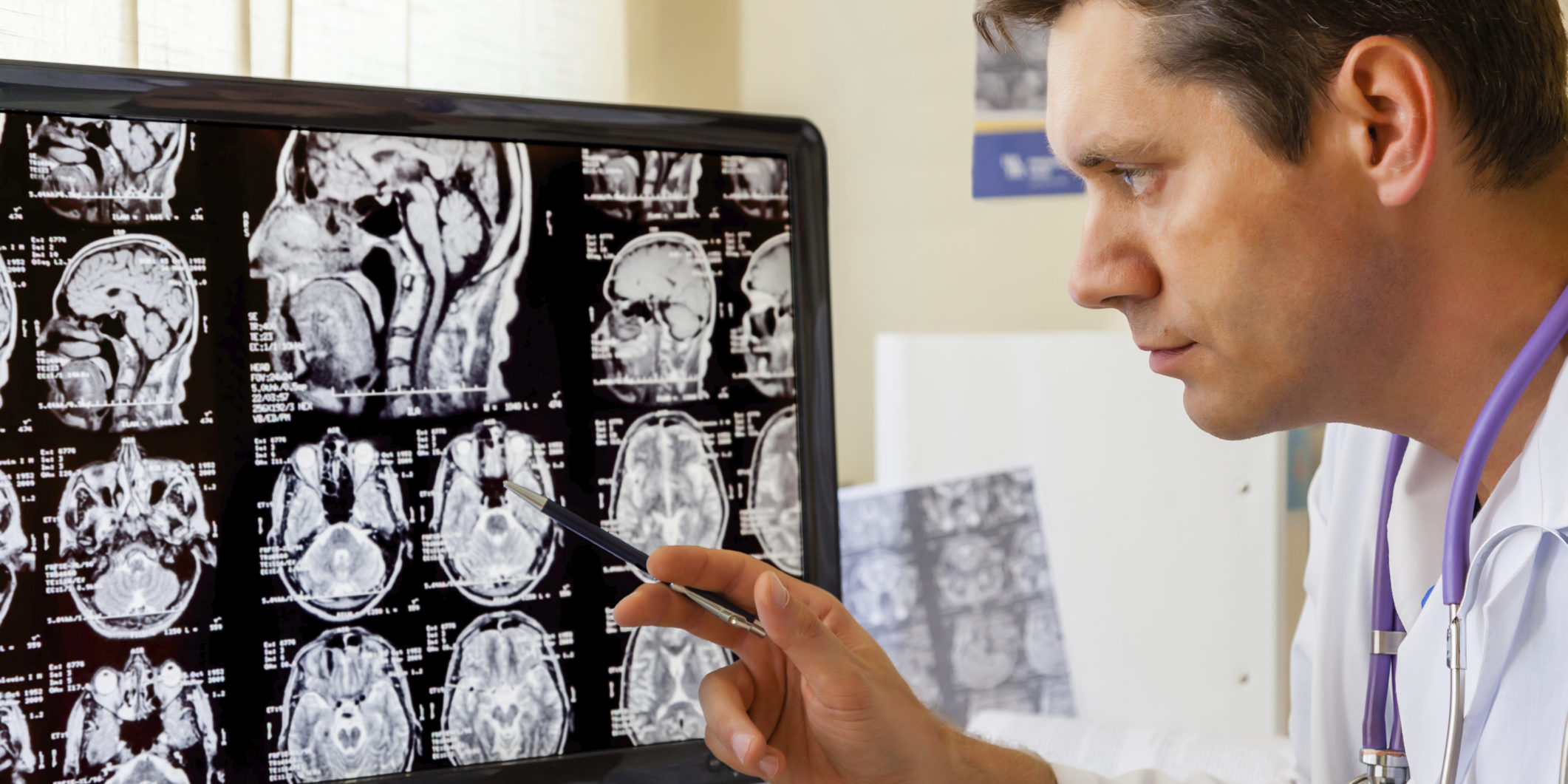 Radiologists are doctors who specialize in the diagnosis of disease through interpreting imaging exams. Many patients would be surprised to know that after they get an imaging study, there is a physician behind the scenes who carefully reviews all of their images, and uses the provided clinical history to form a diagnosis. Radiologists interpret radiographs, ultrasound, nuclear medicine exams, mammograms, CTs, and MRIs, and are often heavily involved in the decision making process in medicine. From broken bones to complex lung conditions, from congenital heart defects to tumors, radiologists are there to help the patient and treatment team arrive at a diagnosis and make decisions on treatment.

The radiology interpretation is often critical for the care and management of patients. For instance, consider the following scenario: A 22 year old man presents to the emergency room after hitting his head on a goal post during a soccer game and temporarily loses consciousness. In the ER his work-up, in addition to a detailed history and physical, may include the performing of a head CT to look for signs of trauma. The radiologist will look at multiple images (or slices) through the patient’s brain and surrounding structures. If the radiologist sees no sign of trauma, there is a good chance that the man will be discharged with close follow-up. If the radiologist sees a small region of intracranial hemorrhage, the patient will likely be admitted for close observation and short term followup imaging. If the radiologist sees a large subdural hematoma pressing on and displacing the brain, neurosurgery will emergently drill a hole in the skull to evacuate the blood. The radiologist ‘s interpretation and diagnosis have thus had a major impact on the triage and subsequent management of the patient.

Or consider the following example: A 71-year-old woman presents to her primary care physician with intermittent right upper quadrant pain and fatigue. In addition to a history, physical, and lab tests, the physician decides to order a right upper quadrant ultrasound to look at the gallbladder, biliary system, and liver. The radiologist interprets the exam and reports a normal gallbladder and bile ducts, but sees several irregular masses in the liver concerning for cancer. The radiologist calls the physician to describe the findings and recommends a CT scan of the abdomen and pelvis to look for a source for the masses, thinking they might represent metastatic disease. This CT exam, also interpreted by the radiologist, shows multiple masses in the liver but also reveals a large mass in the cecum, the first part of the large bowel. The radiologist has thus helped to make a definitive, rapid diagnosis—primary colon cancer metastatic to the liver. The treatment team can then begin appropriate therapy.

These two examples are fairly straightforward, but the treatment team and radiologist often grapple with much more subtle and less obvious issues. Say the woman in the above example had a single mass lesion discovered on the ultrasound. What to do then? The radiologist uses the characteristics of this mass to try to label it as benign or malignant. Is it mostly fluid (like a cyst) or does it look like it has solid tissue? Are the borders crisp or does it have irregular margins? Does it enhance after IV contrast administration? If the case is still uncertain, perhaps another imaging modality will help reveal the true nature of the mass. An MRI of the liver, for instance, may help better characterize the mass.

As imaging experts, radiologists are an essential part of the medical team. Radiologists consult with physicians on a daily basis, both to discuss the best imaging test to perform in the care of a given patient, or to go over the imaging results. Radiologists can also consult directly with patients—this interaction is often fruitful because it helps the patient see and hear about their test results from the doctor specifically trained to interpret the test. Patients voice a better understanding of their condition after consults like this, and are thus empowered. Direct interaction with the radiologist also sometimes allows for additional history to come to light that may affect the way a test is interpreted.