Your Radiology Report Part 1: The Problem 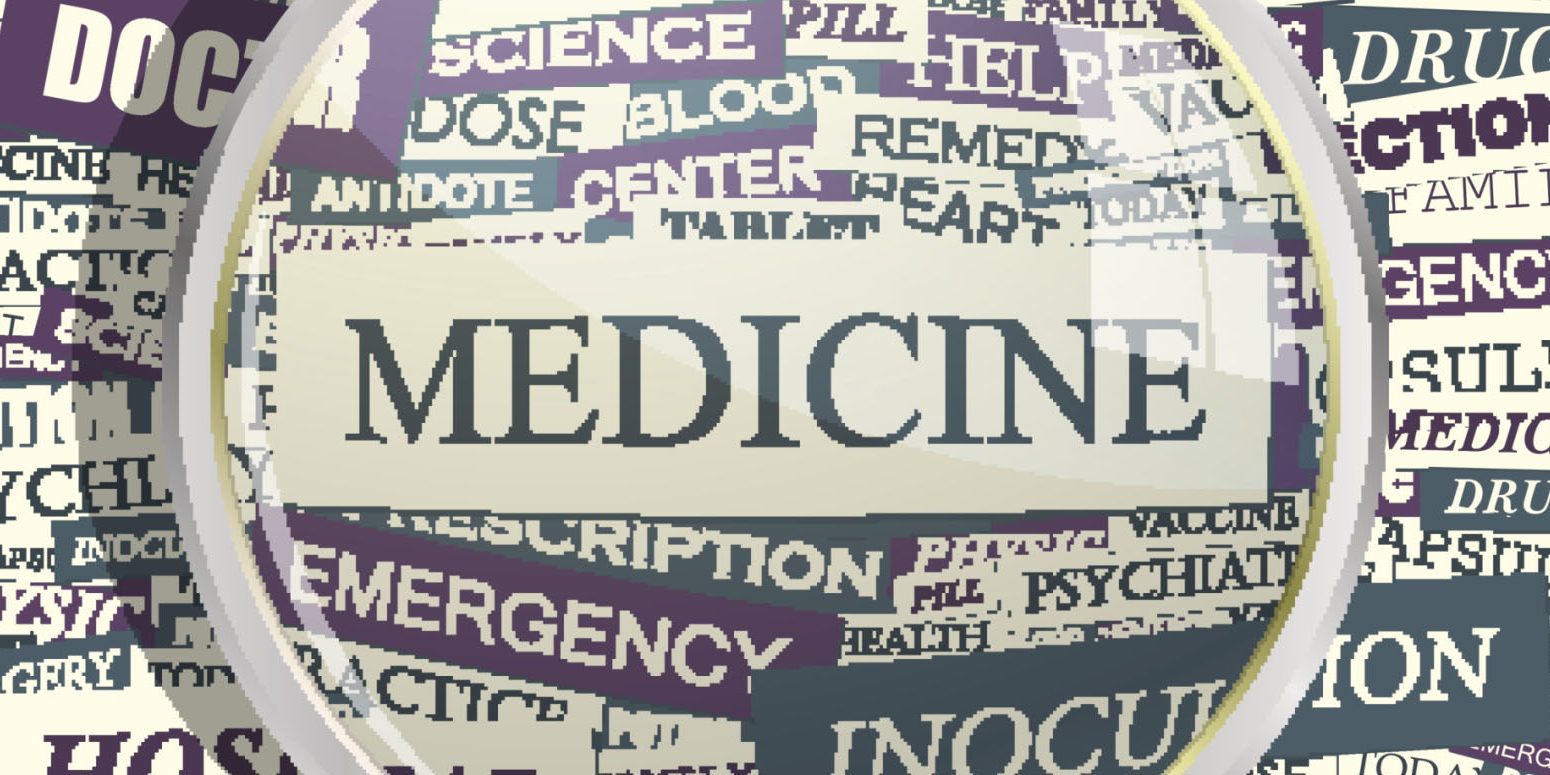 The simple truth is that radiology reports can be hard to read, especially for those without a medical background.  The combination of advanced medical technology and the wonderful subtle intricacies of the human body often result in a final document that more closely resembles a William Faulkner novel (translation: difficult to understand!) than Dr. Seuss.  The goal is to try to cull through the cacophony of medical jargon and get to what you really want to know: Does this test tell me what is wrong with me?

A Wall Street Journal (WSJ) article this week (see link below) gets at the crux of the issue: radiology reports are written for other medical professionals and not for the general public.  This can leave you, the patient, lost, having not taken gross anatomy, having not spent thousands of hours in medical school and residency, and frankly, having little reason to know about complex medical terms and conditions.  For most of the population, understanding a radiology report is certainly easier said than done.

And I would take the WSJ article’s argument one step further—in many cases, the medical professionals can’t even understand the reports!  This is sometimes simply because the report deals with a condition outside of the physician’s purview.  For instance, a mass in the kidney on an MRI of the lumbar spine may not be familiar to an orthopedic surgeon.  Other times, this is because the report deals with a complex piece of anatomy (such as the organ of Zuckerkandl, the anterior meniscofemoral ligament, or the inferior colliculus) or a rare or complicated medical condition (like, for instance, pseudopseudohypoparathyroidism—no this is not a typo, google it!).  Or, the report may be difficult to understand because it involves inexact findings that may or may not relate to your symptoms.   Finally, to be blunt, sometimes the report is indecipherable because it is just that, poorly written and not as precise/concrete as it might be.

So where does this leave you?   In the next blog I am going to try to impart some wisdom (some might not call it that, exactly) to take you through how to read and understand the report.   Armed with this knowledge, it may help answer whether or not you would want to have another radiologist take a look at the images and explain them to you in plain language.